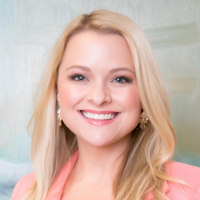 Having worked nearly a decade at Sterling, Margaret Soileau is likely the only RN who can claim she’s worked every nursing capacity at the hospital. She started in our PACU while also working as the Quality Assistant. After two years, she took over as Director of Med-Surg and pre-admit nurse. In 2017, she was named Director of Nursing which included running the surgery department and serving as OR circulator.

Now, in pre-admit and running the lab, she relishes the relaxed opportunity to connect with patients. Soileau excels at educating families on the process and matching expectations to the experience for her hesitant surgical candidates. It’s the leadership at Sterling she says that encourages her constant self-improvement--their investment in staff brings out the very best in the Sterling Surgical teams.

Soileau was a life-long resident of Slidell until she married her husband, Nicholas, in 2017. They moved to Covington and are raising a toddler daughter, pre-teen step-daughter, and a Cairn Terrier, Woodford. In her spare time, Soileau enjoys cooking, baking, fishing, and traveling. 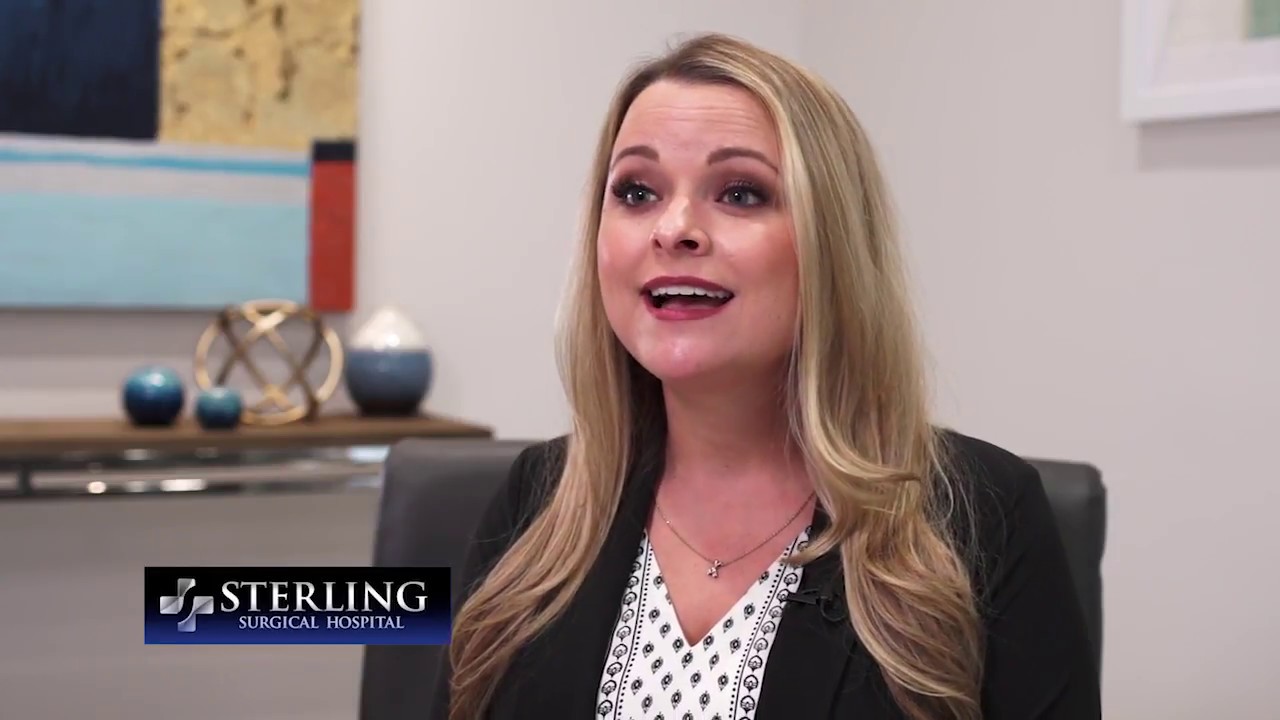